Transneft expects the resumption of transit of Turkmen oil through Russia in 2018, the Vice President of the oil transportation company Sergei Andronov told reporters. 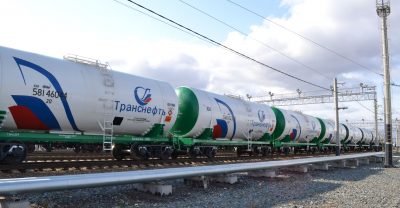 Andronov explained that we are talking about small volumes. “We have applications for 2018 – at the level of 120 thousand tons,” he said, answering the relevant question.

In August 2017, Transneft Vice President Sergei Andronov announced that the transit of Turkmen oil is expected to resume in the fourth quarter of 2017.