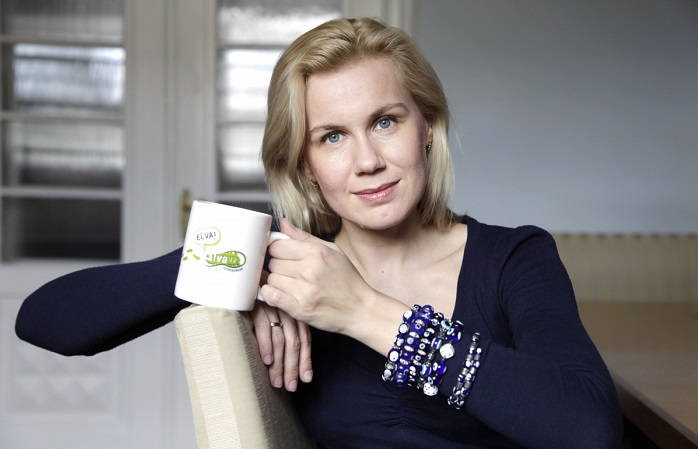 European Energy Commissioner Kadri Simson will take part in February conferences in Azerbaijan and the United States to discuss ways to increase gas supplies to Europe.

The European Commissioner for Energy’s statement came after a meeting with the continent’s energy ministers in France.

It is noted that the EU is negotiating with partners on the possibility of increasing gas supplies. The gas supply crisis in Europe due to the shortage of gas supplies from Russia has led to an increase in energy prices.

In February (the date of the meeting has not yet been announced), Baku will host the eighth meeting of energy ministers within the framework of the Consultative Council of the Southern Gas Corridor. At this meeting, issues on the development of the Shah Deniz field, as well as the export of Azerbaijani gas from this field to regional and European markets are considered.