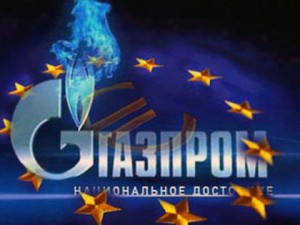 Gazprom’s revenues from gas exports in January-June 2017 increased by 19.5%, compared to the same period last year. The company’s total profit was $ 17.89 billion. This was reported by the Federal Customs Service of Russia. 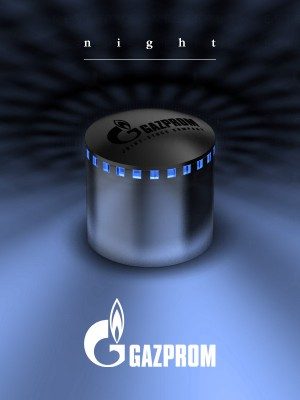