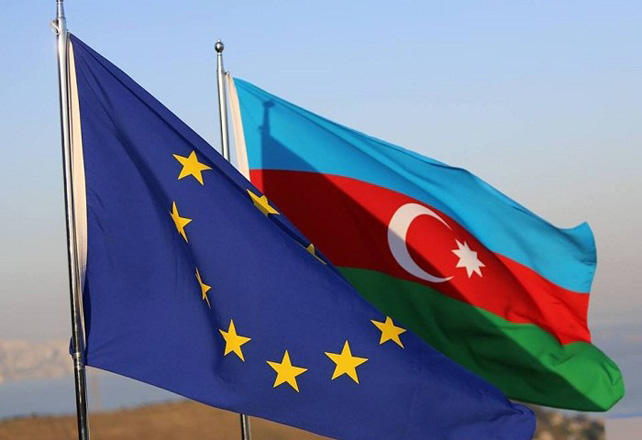 The expenses of the EU countries (EU) for the purchase of gas from Azerbaijan, supplied via the Trans-Adriatic gas pipeline (TAP), in the first quarter of 2022 amounted to 2.1 billion euros, the quarterly report of the European Commission (EC) on the situation in the European gas market.

It should be noted that in January-March of this year, Azerbaijan supplied 2.6 bcm of gas to European markets.

The EC notes an increase in gas supplies from Azerbaijan over the year: approximately 24 TWh in the first quarter of 2022 against 10 TWh in the same period last year.

According to the report, in the first quarter of this year, the share of gas supplies via TAP amounted to 2.5% of total supplies against 1.2% a year earlier.

The authors of the report note the competitiveness of Azerbaijani gas, associated with long-term contracts, the price of gas, which is lower than spot prices.

Azerbaijani gas supplies via the TAP gas pipeline to consumers in Italy, Greece and Bulgaria began on December 31, 2020.

According to the Turan agency, in January-March 2022, Europe imported Azerbaijani gas at an average price of 807.69 euros per 1,000 cubic meters.