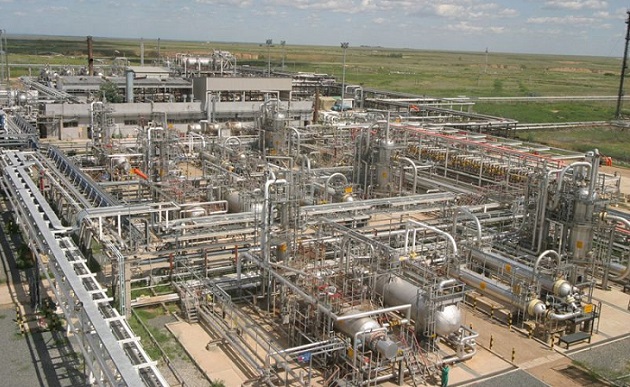 At a board meeting, Minister of Energy Nurlan Nogayev announced plans to further expand the production capacity of the Karachaganak field

“In December 2020, the final decision was made on the implementation of a large investment project to expand Karachaganak.

The project is aimed at further maintaining the level of production of liquid hydrocarbons in the range of 10-11 million tons per year, taking into account the commissioning of an additional 5th compressor for re-injection of sour gas. The project budget is $ 970 million.

He noted that the long-term negotiations on Karachaganak ended, as a result of which the International Consortium paid the republic $ 1.3 billion and made changes to the methodology for dividing the extracted products, this will bring Kazakhstan about $ 600 million by the end of the contract, until 2037.