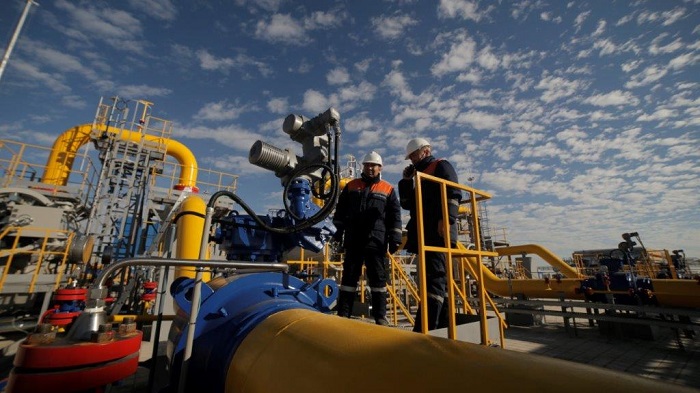 In January-October 2020, 45.9 bcm of gas were produced in Kazakhstan, which is 100.7% of the plan for the reporting period. This was announced by the Minister of Energy of the Republic Nurlan Nogayev during a government meeting

According to him, the volume of production of liquefied petroleum gas amounted to 2.6 million tons, which is 100% of the plan.

In addition, during the reporting period, the volume of domestic consumption of commercial gas was 12.3 bcm – 100% of the plan for 10 months of the year.
In January-October 2020, Kazakhstan exported 9 bcm of natural gas.