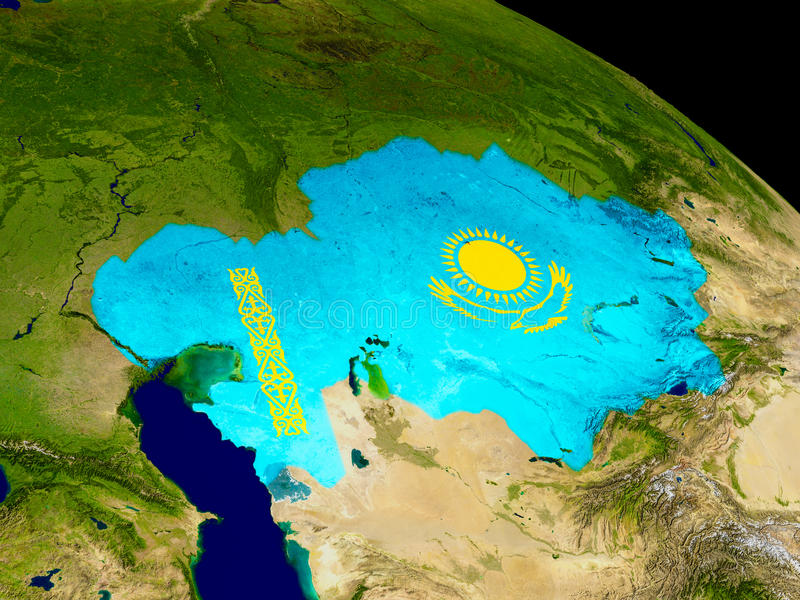 According to preliminary data, the production of oil and gas condensate in Kazakhstan in 2019 amounted to 90.5 million tons compared to 90.36 million tons a year earlier.

This was reported by the press service of the Ministry of Energy of Kazakhstan.

In December 2019, Kazakhstan, under the OPEC + deal, committed to reduce oil production from 1.86 million to 1.84 million barrels per day in the first quarter of 2020.