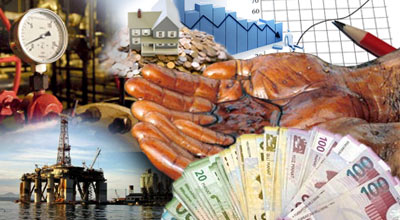 The economy of Azerbaijan is highly dependent on hydrocarbons. In an era of low oil and gas prices, the economy is unlikely to grow rapidly in the next few years. 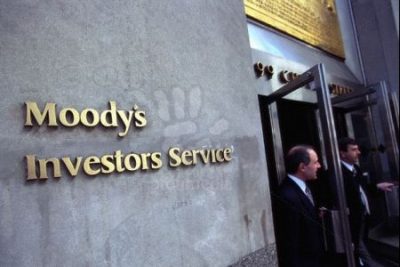 This is stated in the report of the international rating agency Moody’s Investors Service.

The document notes that moreover, this will be true even if the new export gas pipeline starts operating in 1-3 years (export first in 2018 to Turkey, then in 2020 to Europe – Caspian Barrel), which will allow Europe to diversify gas supplies, and Azerbaijan will compete with other gas suppliers to Europe, which will offer competitive prices.

From the rating agency’s report, it can be assumed that with the beginning of gas export within the Shah Deniz project, Azerbaijan’s revenues will not grow substantially: first, foreign companies should return their investments in the initial stage; secondly, in the medium term, high prices for hydrocarbons are not expected in the world markets.

In addition, Moody’s Investors Service lowered its forecast for Azerbaijan’s economic growth for 2017.

Restructuring of external obligations of the International Bank of Azerbaijan (IBA) may slow the recovery of the country’s economic growth, the agency said.

“It was expected that GDP growth in Azerbaijan will be partly supported by the resumption of lending by banks. In light of the situation with IBA and the likelihood that even more banks will need rehabilitation, credit growth recovery and economic recovery is likely to be postponed,” the agency said.

The government of Azerbaijan for 2017 predicts economic growth at the level of 1%.

IBA, which accounts for 40% of the total assets of the banking sector of Azerbaijan, plans to restructure its liabilities for a total of $ 3.337 billion.