Gazprom has sold 71% of the shares of the Turkish company Bosphorus Gaz, follows from the documents of the company. 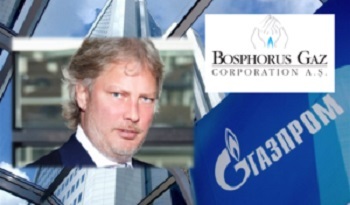 According to a source familiar with the situation, the deal was closed in September.