In January-February of this year, the Caspian Pipeline Consortium (CPC) exported 9.441 million tons of oil, which is 16.78 percent more than in the same period in 2017, the CPC press service reported. 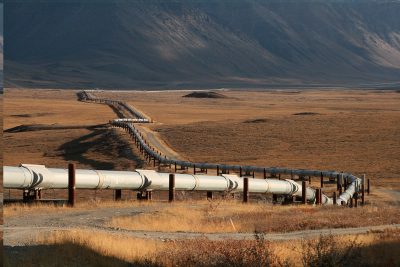 In February 2018, the volume of oil exports amounted to 4.592 million tons, compared with 3.905 million tons in the corresponding month last year.

The Caspian Pipeline Consortium was established to build a pipeline and export Kazakh oil through Russian territory. CPC owns the Tengiz-Novorossiysk oil pipeline with a total length of more than 1.5 thousand kilometers, which connects the fields of the west of Kazakhstan with the Russian Black Sea coast. The volume of CPC shipment of oil for export in 2017 was 55.107 million tons, which is 24.4 percent more than in 2016.