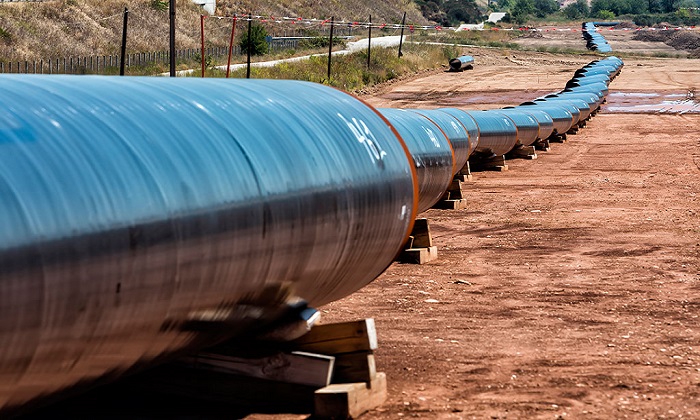 The JV will utilise a fibre optic cable already installed by TAP alongside the 878-kilometre gas pipeline, creating the only direct connection between south-east and western Europe to provide high-levels of redundancy over existing multi-stage alternative routes.

EXA will share access to TAP’s spare fibre facilities, which are separate to TAP’s gas business, along its full length. EXA and TAP expect to obtain any required clearances and the new system is expected to be operational in Q1 2023.

A resilient, high-speed and low-latency connection between south-east and western Europe has remained a missing link in the continent’s network infrastructure for more than two decades. Through the new fibre optic route, the JV will add a direct link from Marseille to Istanbul to EXA’s owned network infrastructure, with branches connecting to Athens, Sofia and Tirana. The new route will feature 36 pairs of state-of-the-art, high-capacity G652D optical fibre in the strategic section of the new corridor.

TAP transports natural gas from the giant Shah Deniz field in the Azerbaijani sector of the Caspian Sea to Europe. The 878 km long pipeline connects with the Trans Anatolian Pipeline (TANAP) at the Turkish-Greek border in Kipoi, crosses Greece and Albania and the Adriatic Sea, before coming ashore in Southern Italy.

TAP will facilitate gas supplies to South Eastern European countries through prospective interconnectors. In particular, Bulgaria will be able to cover up to 33% of its total gas demand through TAP after the completion of the Interconnector Greece Bulgaria (IGB). TAP’s exits in Greece and Albania, together with the landfall in Italy provide multiple opportunities for further transport of gas from Azerbaijan to the wider European markets.

As a key part of the Southern Gas Corridor, TAP is strategically and economically important to Europe and essential in providing reliable access to a new source of natural gas. TAP plays a significant role in boosting Europe’s energy security, supply diversification, as well as its decarbonisation objectives.