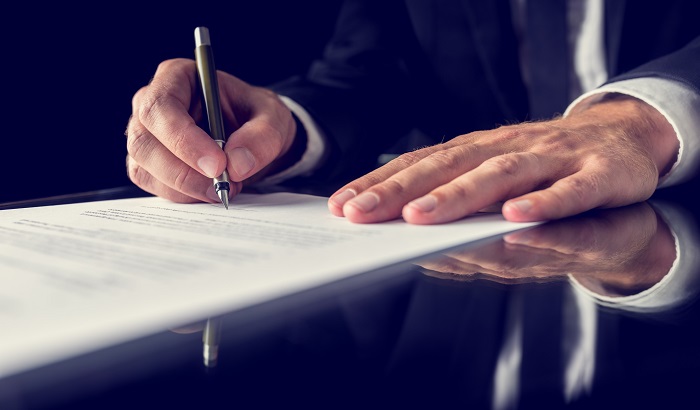 The Afghan TV company TOLOnews, referring to the statement of the Foreign Ministry of this country, reported that seven agreements on the TAPI gas pipeline with project partners would be signed in the near future.

The broadcaster also quoted Waliullah Shahin, director of strategic research at the Afghan Foreign Ministry, who said that Turkmenistan would pay Afghanistan’s share of the TAPI loan. “With regard to this issue, we agreed with Turkmenistan that it will provide Afghanistan with a loan to pay for expenses, and Afghanistan will return it in the future from the proceeds of this project,” Shahin said.

TOLOnews also clarifies that there are 16 documents for the implementation of the TAPI project, 9 of which were signed before the collapse of the previous government, and 7 other agreements will be signed in the near future.

At the same time, some economists believe that Afghanistan is now unable to participate in the TAPI project due to sanctions and a reduction in foreign financial assistance. The TAPI project will cost between $ 9 billion and $ 10 billion, with an organization known as the TAPI Pipeline Company Limited responsible for the construction and management of this large regional project.