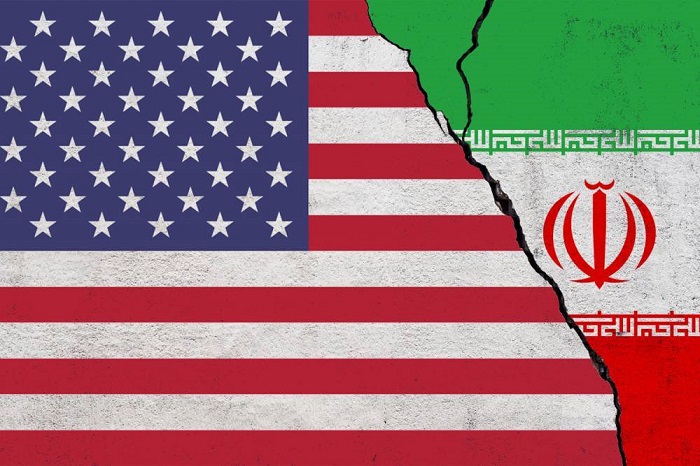 The US Treasury Department announced the imposition of sanctions against a number of Iranian officials and companies, including Iranian Oil Minister Bijan Zanganeh

The SDN list includes the names of eight Iranian officials associated with the petrochemical industry and cargo transportation, as well as those with ties to the Islamic Revolutionary Guard Corps.

“High-ranking officials of these departments worked closely with an influential employee of the IRGC and former Oil Minister Rostam Gasemi, against whom sanctions were imposed in 2019. He assisted in the supply of oil and petroleum products so that the IRGC made a profit,” the document says.
In addition, OFAC has imposed sanctions on four people involved in recent oil supplies to Venezuela.