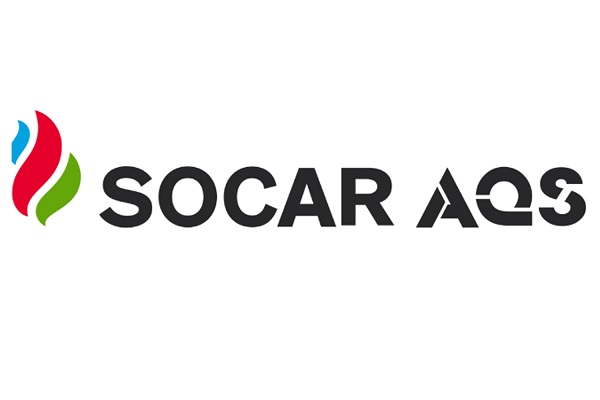 In accordance with decision of the general meeting of founders of SOCAR AQŞ LLC, Ramin Isayev has been relieved of the position of the General Director of the Company.

Following the decision of founders, Samir Mollayev was appointed as a new General Director of the Company.

Prior to the new appointment, Samir Mollayev served as a Chief Drilling Officer at Nobel Oil Services group of companies, one of the SOCAR AQŞ shareholders. In that role, he was actively engaged in various projects aimed at the development of drilling business within the group of companies, including drilling management services project led by Nobel Oil Services at oilfield of “Evrika Oleum” in Kazakhstan, as well as other projects.

Having started his professional career in the oil and gas industry as a well testing engineer in Schlumberger in 2006, Samir Mollayev further worked in the United Kingdom and Denmark as a senior engineer. With the senior leadership positions he held in “Drilling, completion, testing, intervention and integrated well services” team within BP since 2009, S. Mollayev had been successfully involved in various international projects assignments in the United States in the period of 2010-2011, which helped him to deepen his leadership skills.

SOCAR AQŞ LLC was established in 2007 as a joint venture to provide integrated drilling and well management services. SOCAR AQŞ successfully carries out its drilling operations both in Azerbaijan sector of the Caspian Sea and Turkey.

SOCAR, Nobel Oil Services and AQŞ are the shareholders of the company.