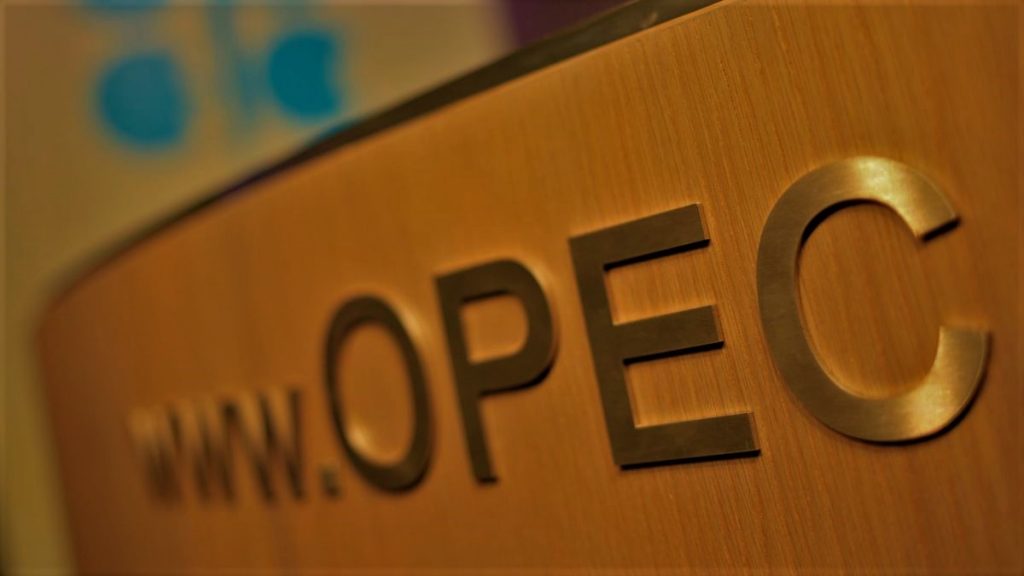 OPEC predicts the average daily production of oil with condensate in Azerbaijan in 2020 at the level of 720 thousand barrels, the cartel said in its July report.

“In 2020, in accordance with the decisions of OPEC +, it is expected that the production of liquid hydrocarbons in Azerbaijan will be reduced by 0.07 million barrels per day to an average level of 0.72 million bpd. According to the forecast for 2021, the volume of production will remain on average at 0.72 million b / d,” the report says.

According to OPEC, the volume of production of liquid hydrocarbons in Azerbaijan in May showed a decrease of 0.11 million bpd compared to April, an average of 0.7 million bpd.