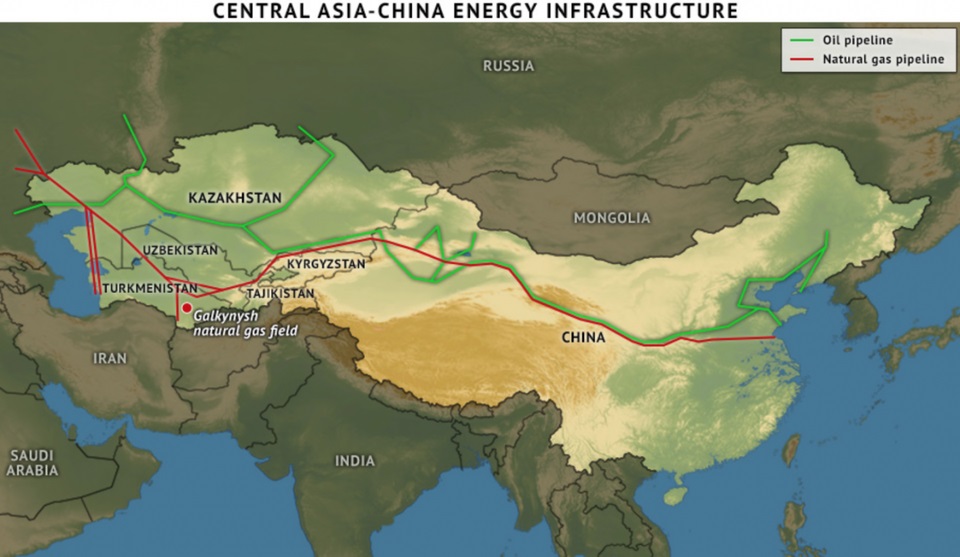 According to the results of January-June 2019, 23.03 billion cubic meters (bcm) of natural gas came from Central Asia to China. The deliveries are made through the gas pipeline of the Petro China West Pipeline Company.

From Central Asia, China receives such an amount of fuel that covers 15% of the country’s gas demand per year, China PRO writes. Thus, these deliveries improve the lives of more than 500 million residents in 27 Chinese provinces, cities of central subordination and autonomous regions, including the special administrative region of Hong Kong.

For 10 years of stable operation of the gas pipeline connecting Central Asia and China, China received 277.4 bcm of the fuel. Gas comes mainly from Turkmenistan and Uzbekistan. Fuel supplies from Kazakhstan began at the end of October 2017.