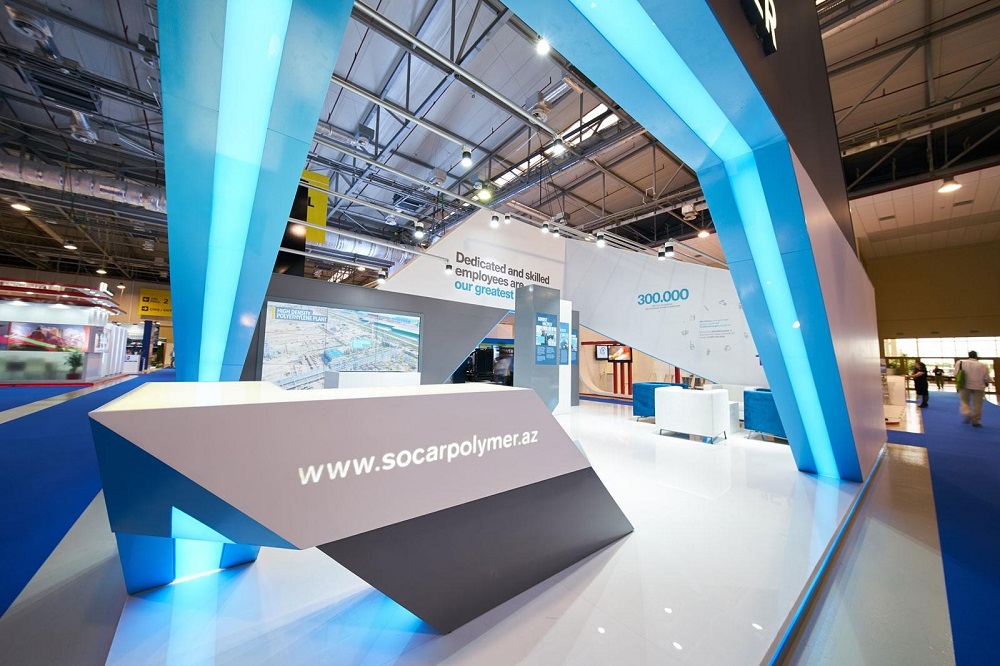 “This year, the production of HDP is planned in the amount of 80-100 thousand tons, 70% of which will be exported. Export will begin in March this year,” said F. Jafarov.

He added that SOCAR Polymer plans to sell 20-30 thousand tons of HDP and polypropylene in the domestic market.

F. Jafarov added that in the next 1-2 months both plants will be launched at full capacity.

According to him, in December 2018, SOCAR Polymer made the first payment on the loan raised for the implementation of this project. “We will not disclose the amount of the tranche. Payments will be made every 6 months. In general, according to the schedule, the loan funds have to be repaid within 6 years,” F. Jafarov said.

He also said that SOCAR Polymer is considering the possibility of implementing new projects, but did not disclose details.

According to him, in Azerbaijan it is planned to create an enterprise for the production of medium density polyethylene. “The project will be implemented if an appropriate investment decision is made. The production of medium-density polyethylene can be set up at the SOCAR GPS gas processing and polymer complex in the Garadagh district of Baku. However, details of the project will be announced only after a decision has been made,” he said.

Total investments in construction projects in Sumgayit polypropylene and polyethylene plants amounted to $ 816 million. 60% of investments in the construction of two plants were covered by a loan from Gazprombank, and the remaining 40% were made by shareholders.