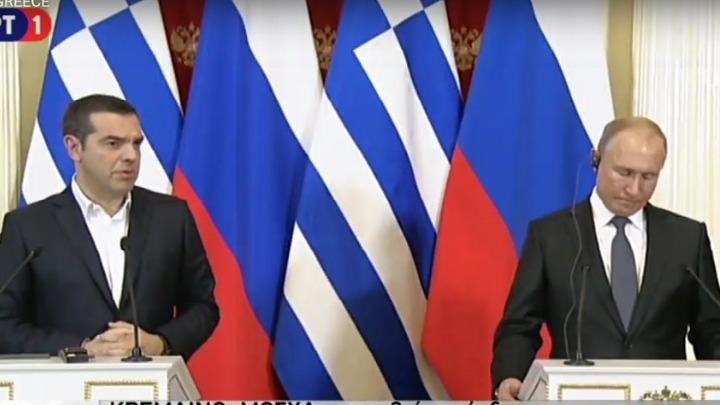 The Trans-Adriatic gas pipeline (TAP), which provides for the transportation of Azerbaijani gas to Europe, can be filled with Russian gas. 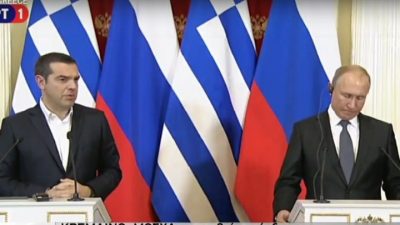 “80 percent of the TAP pipeline is ready. I believe that we have the necessary technical conditions for this pipeline to include Russian gas, I believe that this will benefit the European economy and the entire region,” he said, adding that Greece will maintain its position at meetings with European partners.

According to Putin, Russia is ready to consider the possibility of connecting companies from Greece to projects for the delivery of Russian “blue fuel” to European countries along the southern route.

As Putin noted, Russia is ready to implement large infrastructure energy projects together with Greece. According to him, energy is the most important area of ​​interaction between various states.