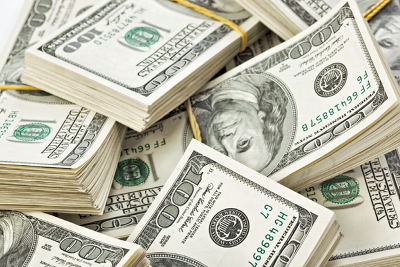 The investment package for development of the North Caspian Operating Company (NCOC, Kashagan operator) of the Kalamkas Sea field in the Kazakhstan sector of the Caspian Sea can reach $70 billion, the chairman of the Presidium of the Union told Interfax-Kazakhstan oil service companies of Kazakhstan Rashid Zhaksylykov.

“The only thing we look forward to from NCOC is the development of the Kalamkas field, which will be identical to the Kashagan field, and the investment package will be very large, and we expect around $ 70 billion in the region, probably if Kalamkas is introduced,” he said in an interview with the agency.

“The concept, likely, has already been approved by investors, the head of state is interested, and officially announced the support of the Kazakh side; and now it is working at the level of lawyers and financiers,” Zhaksylykov added.

In his opinion, Kazakhstani experts have overcome the “level of complexity” in the development of offshore fields due to their experience working with the Kashagan field.

In February, the head of the Ministry of Energy of Kazakhstan, Kanat Bozumbayev, said that the ministry plans to reach final agreements on the joint development of the offshore fields Kalamkas-Sea and Khazar by the consortiums of North Caspian Operating Company and Caspian Meruerty Operating Company BV (KMOC).

According to NCOC, the total recoverable reserves of these two fields are 67 million tons of oil and 9 billion cubic meters of gas.

The Kalamkas-Sea deposit is located in the north-eastern part of the Kazakhstan sector of the Caspian Sea. According to some reports, the geological reserves of this field were estimated at a minimum of 160 million tons of oil, and according to more optimistic forecasts – up to 1 billion tons. NCOC announced about the commercial discovery at this field in 2013. The consortium plans to begin production of oil on the Kalamkas Sea in 2022.

According to the PSA, the contract area of ​​the consortium includes four oil-bearing structures: Kashagan, Kalamkas, Aktoty, Kairan. These structures consist of 11 sea blocks, covering an area of ​​about 5.6 thousand square kilometers.