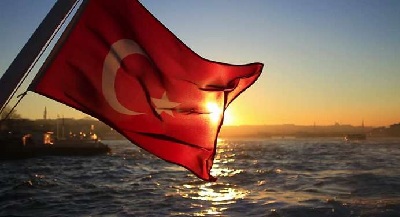 In January-April of this year, Azerbaijan exported to Turkey 2,013.8 mcm of gas within the Stage-1 project of the Shah Deniz field development, which is 7.4% the same period last year.

According to the data of the Council for Regulation of the Energy Market of Turkey (EPDK), in April the export of Azerbaijani gas to Turkey amounted to 292.04 mcm. At the same time, in the total volume of gas supplies to Turkey in April, gas from Azerbaijan accounted for 7.96%.

Within the framework of Stage-1 agreements were concluded on gas sales between Turkey, Azerbaijan and Georgia. For the export of Azerbaijani gas to Turkey, the South Caucasus pipeline with a length of 690 km (442 km in Azerbaijan and 248 km in Georgia) was built.