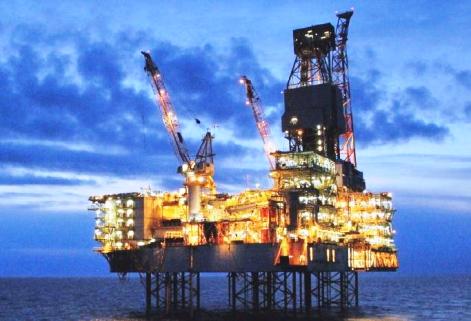 The Azerbaijan oil and gas production increased by 2.4% and 5.2% respectively in the first three months of the year. Positive dynamics in SOCAR’s production was reached as a result of intensified drilling operations, the effective use of existing wells plus the recovery of inactive ones. 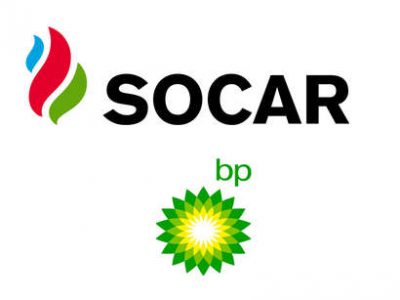 Between January-March 2018 SOCAR continued its comprehensive action plan, in order to maintain stable oil and gas production. The volume of drilling work in SOCAR increased by 14% compared to the same period in 2017 (13% in comparison with target figures). Accordingly, SOCAR carried out 40.5 thousand meters of drilling work on 15 wells during this period. 13 wells were drilled additionally by SOCAR’s joint ventures. Geological and technical measures were taken in operational wells and 66 redundant wells were reactivated allowing SOCAR to stabilize the production process and produce 1.8 million tons of oil in the first quarter of 2018. The company’s total gas production in the first quarter was approximately 1.6 billion m3, an 8% increase from 2017.

SOCAR Vice President for Field Development, Yasar Latifov said: ”For sustainable growth, SOCAR is implementing a comprehensive action plan on strategically important fields. The intensification of the drilling program, improvement of the management system, and further optimization of decision-making and risk management are among the significant measures. Historical experience and high professional skills of Azerbaijani oil workers create favorable conditions for successful implementation of these processes”.

Crude oil export also increased in the first quarter of the year. SOCAR exported 5.7 million tons of crude oil, increasing it by 13.3% compared to last year. The growth in oil export can be attributed to various factors including the increase of SOCAR’s share in ACG.

The total export of oil and petrochemical products made up 413,000 tons for the first quarter of 2018, a slight change from last year’s amount. This is mainly due to a 21% increase in domestic demand for diesel, despite a 6.4% increase in production, as compared to the first quarter of the last year. The realization of diesel products remaining in reservoirs since 2016 in 2017 also contributed to the comparatively higher volume of the export last year.

In contrast, the volume of chemical products exported grew during the first quarter of 2018. The production of high-density polyethylene went up by 3% while the export volume rose by approximately 11%. Also, the production of butylene butadiene fraction increased by 11% resulting in a 12% rise in export.