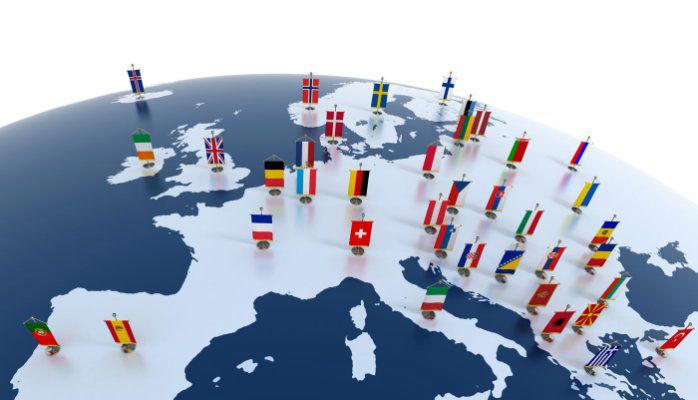 He noted that today Azerbaijan with its international partners is actively working on new gas projects in the Azerbaijani sector of the Caspian Sea. “Azerbaijan is conducting active negotiations with foreign companies on the Absheron field, which will start producing gas in the coming years, as well as Umid and Babek, which have large gas reserves,” Aliyev said.

According to the President, Azerbaijan also hopes for international cooperation to develop the fields Karabakh, Dan Ulduzu and Ashrafi. “Thus, the confirmed gas reserves of Azerbaijan are twice as large as in the Shah Deniz field and equal to 2.6 trillion cubic meters. Our experience shows that the real reserves are much greater than the initial forecasts,” the head of state said.