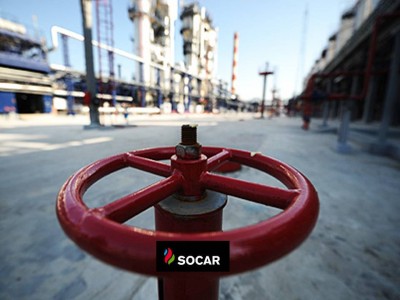 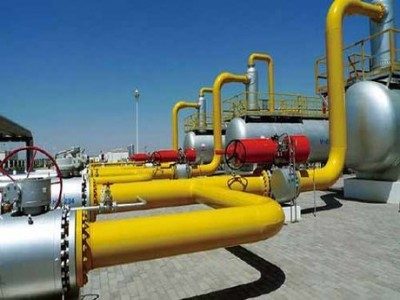 “At the same time, 270 mcm of gas was delivered to the Nakhchivan Autonomous Republic (NAR) of Azerbaijan,” the company said.