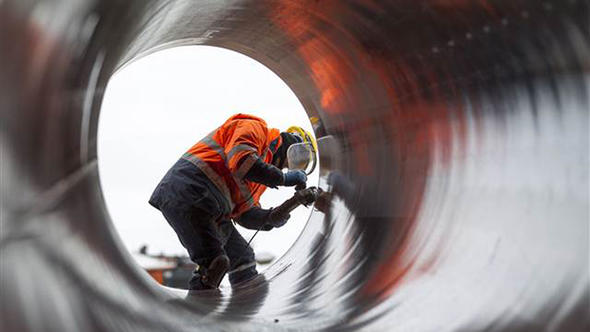 More than 80% of pipes have been laid on the Greek-Albanian section of the Trans Adriatic Pipeline (TAP), designed to supply Azerbaijani gas to Europe. 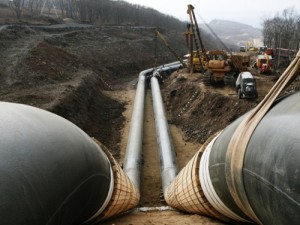 According to the TAP consortium, 620 km of pipes are laid along the route with a total length of 765 km in both countries. It should be noted that at the initial phase, the TAP pipeline, which is part of the Southern Gas Corridor project, is planned to supply 10 bcm of gas produced annually to Europe under the Shah Deniz-2 project. On the Turkish-Greek border, the pipeline will be connected to the Trans-Anatolian pipeline (TANAP) and will pass through Greece, Albania and the bottom of the Adriatic Sea to Southern Italy.

The TAP laying ceremony took place in Thessaloniki, Greece on May 17, 2016. The first deliveries of Azerbaijani gas to Europe are planned in 2020.