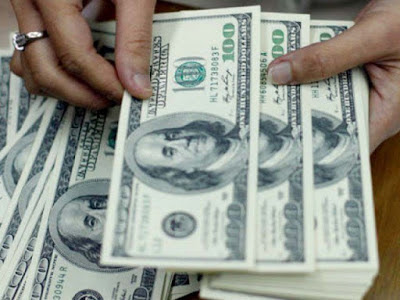 On 22 December of the current year, loan and guarantee agreements were signed for granting a syndicated loan facility in the amount of US$524.5 million. 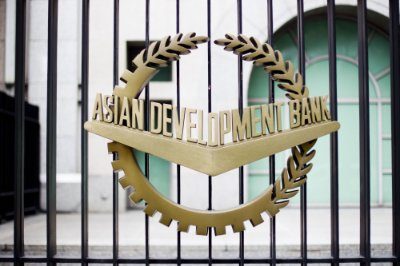 A loan agreement with the guarantees of Azerbaijani state (sovereign guarantee) and Asian Development Bank (ADB) to Southern Gas Corridor CJSC (SGC) for the purpose of supporting the development of Shah Deniz gas and condensate field (Shah Deniz project).The aforementioned guarantee agreement was signed by the Finance Minister Samir Sharifov on behalf of the Azerbaijani state, and the loan agreement was signed by SGC’s General Director Afgan Isayev.

SGC’s General Director Afgan Isayev having noted that Southern Gas Corridor project will secure Azerbaijan’s long-term, successful and sustainable development, gave information in relation to the works done in this direction: “The leading international financial institutions, represented by the International Bank for Reconstruction and Development, Asian Infrastructure Investment Bank, European Bank for Reconstruction and Development and Asian Development Bank (via a direct loan), have already provided their support for the SGC project. SGC’s share for the financing of the Southern Gas Corridor (including the existing Shah Deniz 1 and SCP projects) till 2020 inclusive is US$11.5 billion, out of which US$8.4 billion or roughly 73% has already been invested. Out of this amount, US$2.3 has been invested from the beginning of the year. Within Southern Gas Corridor project, overall progress to the 1st Gas under Shah Deniz Stage 2 project is 98.5%, under the South Caucasus Pipeline Expansion (SCPX) project – 99.2% (to the 1st Gas), for Trans-Anatolian Pipeline (TANAP) project – 87.4% and for Trans Adriatic Pipeline (TAP) project – 60.8%. The construction works are successfully progressing.”

It should be noted that earlier, in May 2017, a direct loan in the amount of US$500 million backed with the sovereign guarantee and with a tenor of 15 years, was allocated by ADB to SGC for the financing of Shah Deniz project.