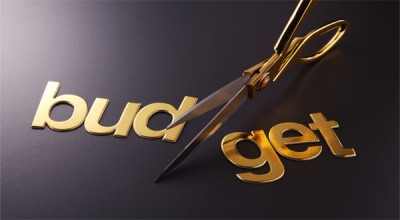 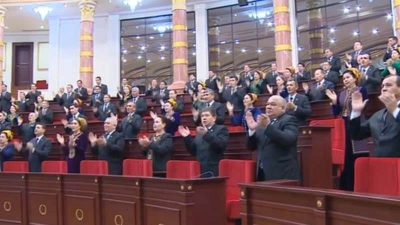 The MPs unanimously approved the bills.

The revenue part of the budget will be formed, mainly, due to such important industries as oil and gas, chemicals, electric power, construction, etc.

Turkmenistan is now experiencing the worst economic crisis in the last 25 years. It is explained mainly by the dependence on revenues from the sales of gas, the prices of which have fallen sharply in the last three years. Other causes of the crisis are Russia’s refusal to import Turkmen gas at the beginning of last year and the suspension of gas supplies from Turkmenistan to Iran earlier this year due to disagreements over the terms of the contract. 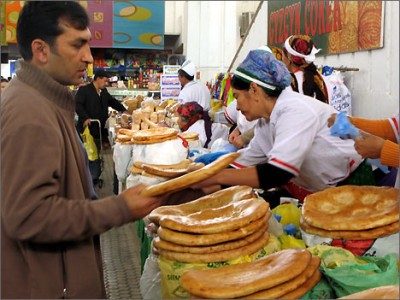 The only buyer of Turkmen gas is China (P.R.C.). In 2016, Turkmenistan supplied 29.4 bcm of gas to P.R.C. In the current year, slightly more than 30 bcm is expected. According to the Chinese customs statistics, Beijing pays Turkmenistan about $ 185 per 1,000 cubic meters of gas (a total of $ 5.55 billion). However, Turkmenistan does not get this money in full. Part of the proceeds from gas exports is used to cover Chinese loans for billions of US dollars, which Beijing issued for the development of gas fields and the construction of gas pipelines to China.

Turkmen statistics have always been closed. However, it is always noted that the state budget revenues for 70-75% are provided by the gas industry. Therefore it is not clear at the expense of what assets the government manages to attract such large sums to the budget.