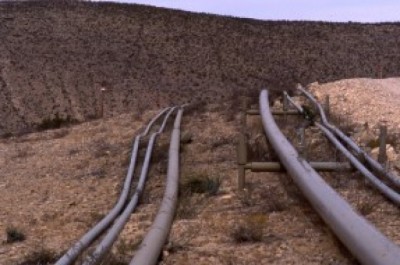 Turkmenistan has initiated the development of a new route for the supply of natural gas to China – through Afghanistan, Tajikistan and Kyrgyzstan. 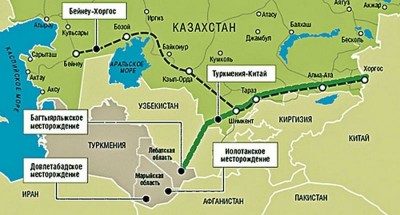 Kabul supports this proposal of Ashgabat, President of Afghanistan Mohammad Ashraf Ghani said at the talks in Ashgabat with Gurbanguly Berdimuhamedov on July 3, the report of which was shown by Turkmen television.

According to the Turkmen state agency, the initiative put forward by the Turkmen leader indicates the intention to lay the second pipeline on the Afghan territory. Moreover, it is possible that the idea to arrange the delivery of Turkmen gas to China via Afghanistan is aimed at replacing the previously discussed route project through Uzbekistan, Tajikistan and Kyrgyzstan.

The parties at the talks also noted the importance of the Turkmenistan-Afghanistan-Pakistan-India gas pipeline (TAPI) under construction. “I hope that we will witness its implementation,” the Afghan leader said at the briefing.