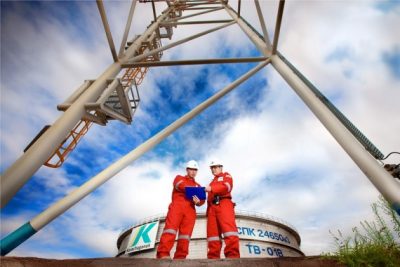 As earlier reported, Kazakhstan and consortium had matters in difference in relation to methods of calculation of shares of sides in profit production. First of all, consortium will pay Kazakhstan money compensation up to USD 1.111 billion. Secondly, the amendments will be inserted to the FPSA production sharing mechanism. As the Energy Ministry said, it will provide additional revenue from the project up to USD 415 million until 2037 at the cost of USD 80 per barrel. Thirdly, the consortium will give Kazakhstan a long-term loan for a term of 10 years for the construction of the infrastructure project worth USD 1 billion or pay out an equivalent value of the loan (in the event of a refusal) to the amount of USD 200 million, the message reads.