A senior Iranian petrochemical official says the country was about to join the club of ethylene exporters in the near future. 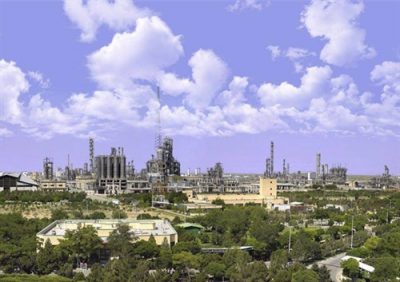 “The ethylene produced by Iranian petrochemical facilities will soon be sufficient for supplying the domestic market, and will be up for exports,” said the director of projects at the National Petrochemical Company (NPC), Ali Mohammad Bossaqzadeh, NIPNA reported.

Regarding the bulging increase in feedstock supply by full operation of South Pars phases, all the plants operating in Asaluyeh, southern Iran, have announced 15 to 20 percent growth in their output, the official said.

“Next year, the country’s ethylene output will exceed its consumption, and the ethylene surplus will be up for exports,” he added.