Expenses for the construction of the Trans-Anatolian gas pipeline (TANAP) have now exceeded $ 5.6 billion, Saltuk Duzyol, the Director General of the TANAP Consortium, told Azerbaijani journalists in Eskisehir on April 17. 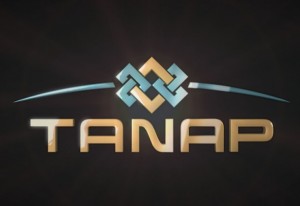