Azerbaijan is geographically distant from Malaysia, but it is not an obstacle for companies of the two countries to actively cooperate and make investment. In particular, Petronas to date has invested more than $ 4 billion in the country. 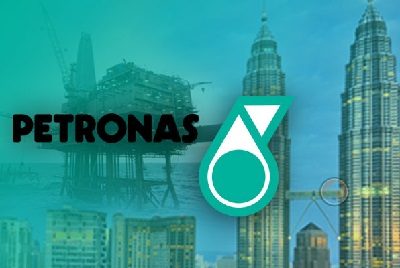 Report informs, the Ambassador Extraordinary and Plenipotentiary of Malaysia to the Republic of Azerbaijan, Dato Roslan Tan Sri Abdul Rahman said during the meeting with the delegation of Caspian Energy International Media Group.

Diplomat said that Malaysia regards Azerbaijan as an important partner in the Caucasus region and the Islamic world”.

“Malaysia is looking forward to President Ilham Aliyev’s visit to Malaysia and to the countries of Southeast Asia. This very important visit will serve as an impetus for further strengthening of the bilateral relations and attract a huge amount of investment from both sides”, the Ambassador stressed.

According to him, despite the fact that “officially the Embassy was established in April 2014, the visit of Prime Minister of Malaysia Mohammad Najib Tun Abdul Razak to Azerbaijan and the entry of the Malaysian oil company into the Shah Deniz project secured a strong start for the development of the relations”.

“Currently, Azerbaijan is diversifying its economy and Malaysia can be a strategic partner since it has the extensive experience in all sectors of the economy”. Speaking about the prospects of the Baku-Tbilisi-Kars route, the Ambassador said that this is a very important and long-term project, which opens up a lot of opportunities for neighbouring countries.

During the meeting, the sides discussed prospects for the expansion of the Azerbaijani-Malaysian media cooperation and participation would be as wide as possible.