BP has restarted gas and condensate production from the Shah Deniz field after carrying out preventive works on the Alfa production platform, having been halted for a fortnight August 14. 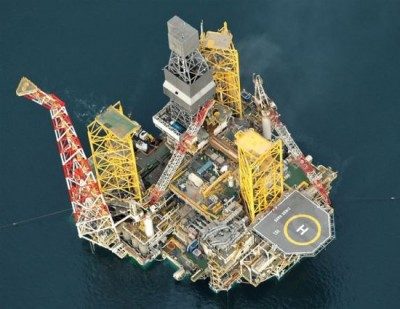 The work has been successfully completed and “since August 28, both the platform and facilities operating at the Sangachal terminal within the Shah Deniz project have been operating at full capacity,” the UK major said. Caspian Sea gas is now also flowing into Georgia and Turkey once more.