In case of discovering commercially attractive gas volumes, production at the deep-water block Shafag-Asiman in the Azerbaijani sector of the Caspian Sea may begin in 2030. 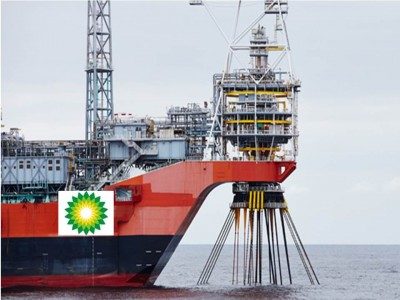 As the geologists of the State Oil Company of Azerbaijan predict, this exploration block after the analysis of geophysical exploration shows great prospects for finding gas reserves.

BP-Azerbaijan (operator of the project) proposes to start drilling the first exploratory well in this area in 2019. Drilling operations are supposed to be conducted with the help of a newly built drilling rig of the sixth generation, which was commissioned in Baku in May 2017.

“Taking into account the fact that design and direct organization of underwater structure development will take quite a while, the start of production of the first gas from the Shafag-Asiman block is expected not earlier than in 2030,” SOCAR believes.

The depth of the first exploratory well on the contract area Shafag-Asiman will be about 6,500-7,000 meters. High reservoir pressure and high temperatures are expected in the drilling here. The depth of the sea in the area ranges from 600 to 800 meters. According to seismic data, the productive sequence begins at a depth of 5,000 meters and continues to 8,000 meters.

According to SOCAR, the reserves of the Shafag-Asiman structure are 500 bcm of gas and 65 million tons of condensate.

* The contract for the development of the Shafag-Asiman block between SOCAR and BP was signed in July 2010 and entered into force in June 2011. The share participation of the parties in the contract is 50% by 50%. The contract is designed for 30 years with the possibility of extending for another 5 years.

The total area of ​​the block is 1,100 square km. Before signing the contract, no geological exploration work was carried out here.