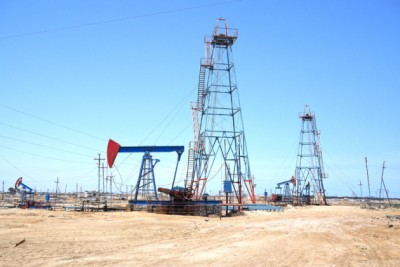 Palmer has 37 years of experience in the oil industry as head of production operations, exploration and field development in Azerbaijan, Kazakhstan, Russia, Ukraine, Syria, Indonesia, Gabon, Guinea, and the US.

One of Palmer’s most important achievements has been the successful management of operations at an onshore oilfield in Azerbaijan operated by an international oil production company.

Zenith holds an 80 percent participating interest in the three fields within the contract area – Muradkhanli, Jafarli and Zardab – while a SOCAR Oil affiliate company (fully owned by SOCAR) retains the remaining 20 percent. The duration of the agreement is 25 years, with a potential extension of 5 additional years.