Oil production at the Azeri-Chirag-Gunashli (ACG) fields in the first quarter of 2017 exceeded 7.1 million tons, BP-Azerbaijan (operator of the development) reported. 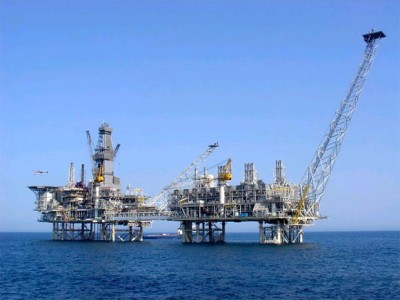 As reported, in the first quarter of 2016, 8 million tons of oil was produced from the ACG block. Thus, in January-March 2017, oil production from this contract area was reduced by 11.2%.

According to BP, the consortium in the first quarter of 2017 reduced the cost of ACG in comparison with the same period of last year by 22.2% – to $ 415 million. “Of this amount, operating expenses for ACG for the reporting period amounted to $ 111 million, and capital expenditures – $ 304 million,” BP-Azerbaijan noted.