Experts of the Austrian consulting company JBC Energy note that the expectations of the extension of the production reduction agreement will support oil ahead of the OPEC meeting, which will be held in Vienna on May 25, 2017. 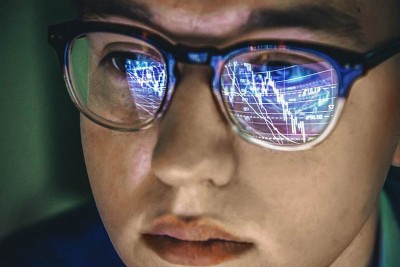 “If our estimates of the parameters of the supply and demand of the market prove to be correct, we expect that the current strengthening of quotations will continue,” the company said in a research note. “Prices will be supported by a positive mood for oil in connection with the expected extension of the OPEC deal. We see a clear opportunity to test the maximum levels since the beginning of the year at around $ 57 per barrel before the OPEC meeting in May.”

JBC Energy also predicts that starting from May this year the oil market may face a shortage of oil supply, which will lead to a further reduction in the reserves.

According to analysts of SEB, one of the largest banks in Sweden, the accumulated reserves are now actively reducing in the oil market due to the decrease in supply and a consistently high demand. Over the past 4 weeks, oil reserves in the US, the EU, as well as accumulated by countries and traders in floating storage, fell by 42 million barrels.

SEB chief commodity analyst Bjorn Shildrop notes that in addition to reducing stocks, it is now necessary to take into account the situation in Syria. In his view, Brent crude oil will reach $ 60 per barrel in the second quarter.

In turn, the leading independent Russian expert on the hydrocarbon market, Mikhail Krutikhin, believes that different departments in the US pursue different goals, including speculative ones. “But I think the information on the management of energy information is more accurate. That is, there is no shortage of oil, but there is an excess. But all these differently directed statements affect the price, which is why it is impossible to predict how oil will be worth tomorrow or the day after tomorrow. But to give a long-term forecast, oddly enough, is much easier. We can assume the average price of oil for the current year. It is possible to foresee that, in connection with the state of the world economy, the supply will prevail over demand. Therefore, in the first half of the year oil can still cost $ 50 per barrel. But then it will start to become cheaper, and I expect an average price for the year of $ 45,” Krutikhin said.