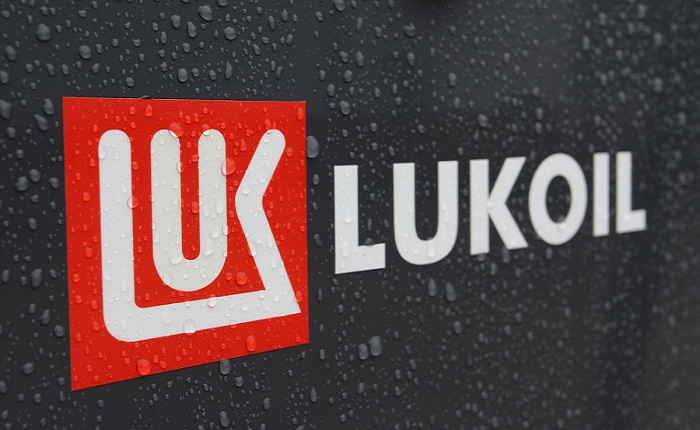 The Swiss trading arm of Russian energy giant Lukoil has scaled back operations after the oil company cut its supply of capital to guarantee nearly $1 billion in margin calls in the wake of Western sanctions, according to three people familiar with the matter, Report informs referring to Reuters.

Litasco, which was handling more than 3.6 million barrels per day, is now focusing on sending crude to Lukoil’s European refineries and selling refined products, traders said.

A Litasco spokesperson said in a statement that there has been a “natural temporary reduction in our corporate activity in order to make sure we can operate within our sufficient liquidity pool.”

Russian companies and major buyers of Russian oil have been unable to open letters of credit from Western banks to cover purchases.

Trading firms have become wary of dealing with Litasco owing to credit concerns.

Litasco was told to stop hedging crude oil in an effort to preserve cash, two sources told Reuters. The spokesman said that Litasco has a “tactical process that allows for discretionary hedging to facilitate efficient margin utilization.”

Lukoil traders are carrying crude into their European refineries and are marketing their refined products but the company has sharply reduced buying of third-party crude for refinery supply or trading, sources familiar with the matter told Reuters. Litasco said it has not changed its policy for supplying refineries.

Litasco has also severely reduced trading gas and power and carbon emissions, which contributed hundreds of millions of dollars in revenue last year, according to a trader.

“Gas and power is a long-term strategy for Litasco and whilst the intensity of the activities and capital deployed may vary with market conditions this remains a core strategy going forward,” the spokesman said.

All fuel trading of gasoline and diesel is done by the Litasco trading arm. Litasco will likely retain traders associated with its core energy assets, a senior trading source told Reuters. Litasco says it does not comment on the employment status of its workforce