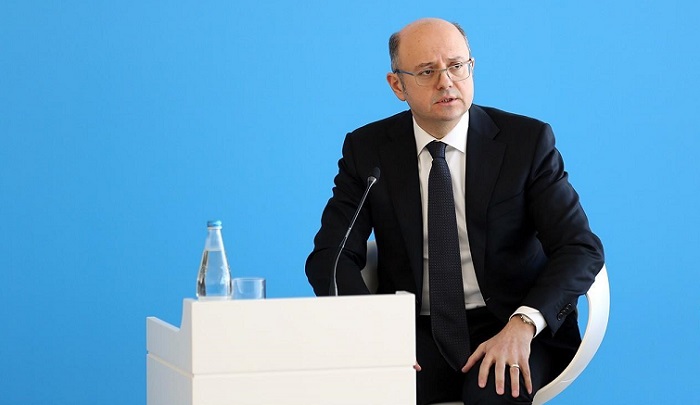 Governments and companies in the east and south of Europe expressed an interest in buying gas from Azerbaijan, Energy Minister Parviz Shahbazov said in an interview in the capital, Baku. Gas prices surged this year as capped flows from Russia exacerbated supply concerns, with Europe entering winter with the lowest storage levels in at least a decade.

“We’re in contact with existing and potential buyers,” Shahbazov said. “The likelihood of new sales contracts being secured in the future is quite high.”

Azerbaijan started exporting gas to Europe in December from the BP Plc-led Shah Deniz deposit via the $33 billion U.S.-backed Southern Gas Corridor. That connects the Caspian Sea region with Italy, while the country also sells gas to neighboring Georgia and Turkey.

Azerbaijan needs new sales agreements before investing to boost production, Shahbazov said. New gas supply opportunities will be discussed early next year at an annual meeting of the Southern Gas Corridor Advisory Council, a platform that brings together companies and governments from about 20 countries, he said.

Potential development projects include Stage 3 of Shah Deniz, the country’s largest natural gas deposit, as well as Shafag-Asiman, which is also led by BP, the minister said. Depending on European demand, Azerbaijan may also support a trans-Caspian pipeline to export Turkmenistan’s gas westward.

“For that to happen, we have to have new contracts between buyers and sellers,” the minister said.