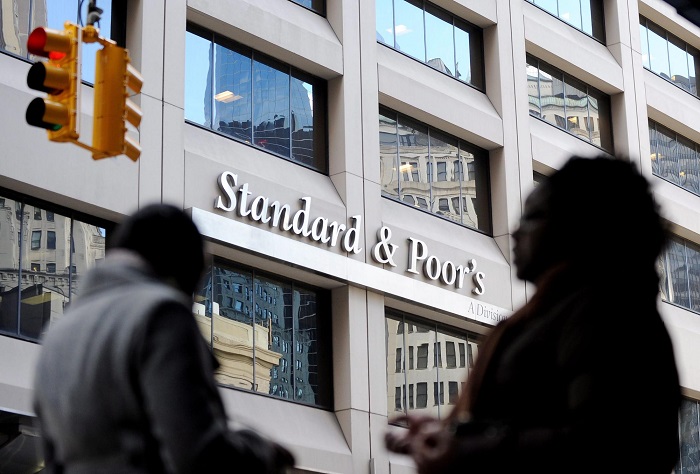 The forecast on SOCAR ratings has been revised in accordance with Azerbaijan’s sovereign rating from “stable” to “negative”.

S&P does not specify the total debts of the State Oil Company of Azerbaijan, however, according to Turan, this is at about $ 10 billion.

As noted by S&P, the agency’s baseline scenario assumes a limited impact of the situation in connection with the Nagorno-Karabakh conflict on the business position or liquidity of SOCAR. As far as we understand, SOCAR’s main oil and gas assets are located quite far from the conflict zone, and only export pipelines run about 30-40 km from Nagorno-Karabakh.

As noted in the message, despite the sharp drop in oil and gas prices in the second quarter of 2020, the decline in EBITDA of SOCAR in the first half of 2020 was relatively controllable (2 billion 138 million manats, or about $ 1.3 billion compared to 2 billion 571 million manats in the same period of 2019).