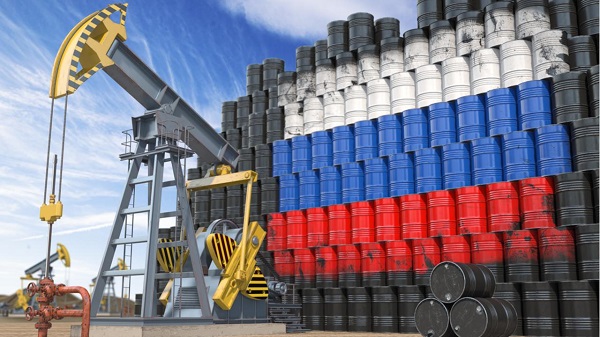 That would be an improvement from this year and enough to cover Russia’s budget, but still well below pre-pandemic levels and too low for many of Moscow’s OPEC+ allies.

“Globally, big work on vaccination is being done” and the global economy is rebounding as countries relax their restrictions, Novak said in a speech at the online Global Manufacturing and Industrialization Summit on Friday. “Demand will be growing” even as uncertainties remain on the oil market, he said.

Brent crude, the international benchmark, has traded near $45 for several months, rebounding from a deep slump after Russia and its allies in the Organization of Petroleum Exporting Countries made historic production cuts.

Novak did not rule out the possibility that prices could climb to $65 next year, as predicted by Goldman Sachs Group Inc., but he also warned against letting them rise too fast.

OPEC+ will monitor the global oil market on a monthly basis to prevent prices overheating and reduce volatility, Novak said. Earlier this week, he said the group should be ready to respond to any positive market changes by increasing crude production gradually.

OPEC+ will further reduce the cuts in January to some 6 million barrels a day, and maintain that level until April 2022.

Commodity investors have been encouraged by the fast pace of development of several potential vaccines in recent months. Yet the coronavirus continues to spread freely in many countries, while other nations that brought their outbreaks under control face the risk of a second wave.

Oil prices fell this week amid growing concerns about the strength of demand, with Brent dipping below $43 in London. While Russia’s budget is comfortable with crude anywhere above $42 a barrel, many of its closest OPEC allies in the Persian Gulf need prices above $60 or even $80.