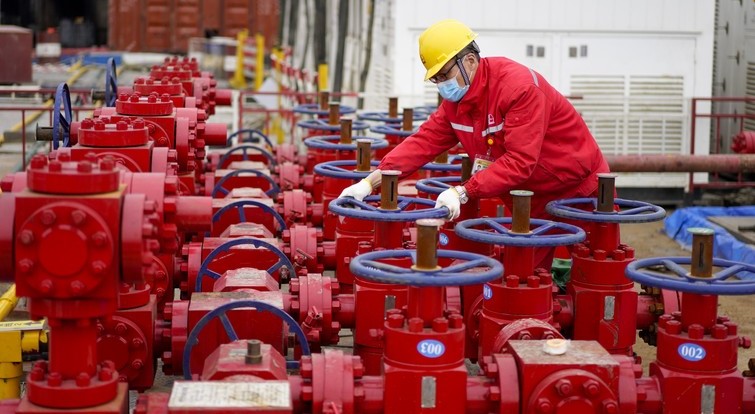 Over 19 billion cubic meters (bcm) of natural gas was transported to China through the Central Asia-China gas pipeline in the first half of 2020, the Xinhua news agency reported.

In total, 316 bcm of natural gas has been pumped through this trunk pipeline, which has been in operation since December 2009.

The Central Asian gas pipeline originates from the border of Turkmenistan, passes through Uzbekistan and Kazakhstan, and then connects with the Chinese West-East gas pipeline in Khorgos, Xinjiang Uygur Autonomous Region.

“The total length of the gas pipeline is 1,833 km, and it is designed for the annual pumping of gas in the amount of 60 billion cubic meters,” the message says.
As previously reported, in 2019, the State Concern Turkmengaz supplied 31.2 bcm of gas to China, while in June the volume of Turkmen natural gas supplied to China amounted to about 2 bcm.