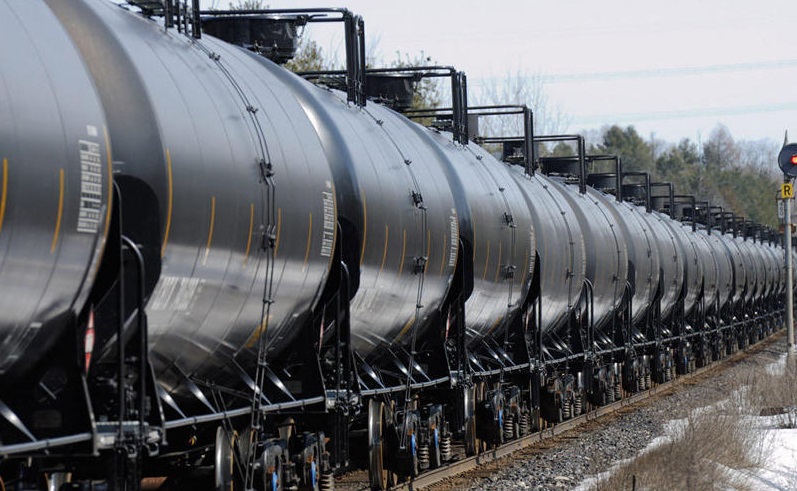 The State Oil Company of Azerbaijan plans to resume oil export via the Baku-Novorossiysk oil pipeline from July 17, 2020.

SOCAR spokesman Ibrahim Ahmedov said repair work on the Azerbaijani section of the pipeline was completed, and then it took some time to agree on pumping procedures and determine transportation volumes.

At the same time, he did not name the export volumes provided for by SOCAR for transportation along the “northern” route.

The Central Dispatch Department of the Fuel and Energy Complex of the Russian Federation informed that in January the transit of Azerbaijani oil through Russia amounted to 29.5 thousand tons.

According to the Ministry of Energy of Azerbaijan, SOCAR transported 824.4 thousand tons of oil through the Baku-Novorossiysk pipeline in 2019, which was 36.5% lower than in 2018.

Since 1997, Azerbaijan has been transporting its oil through the Baku-Novorossiysk pipeline.