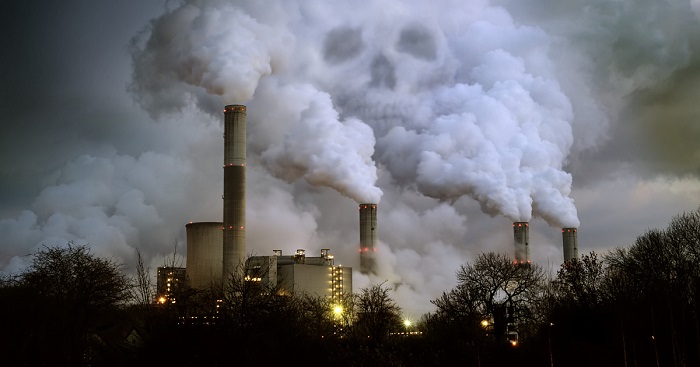 China was also the key driver of energy consumption growth last year when global growth slowed down to 1.3 percent from 2.8 percent energy demand growth in 2018.

While global energy demand growth slowed down, the growth in carbon emissions from energy was 0.5 percent in 2019, less than half the ten-year average growth of 1.1 percent per year. Slower energy demand growth and increased use of renewables and natural gas instead of coal helped reduce the carbon emissions growth, partially reversing some of the unusually strong 2.1-percent increase in global emissions in 2018, BP said.

This year, due to the pandemic, emissions are likely to fall, BP’s chief executive Bernard Looney wrote in a LinkedIn post, adding that in order to get to net zero emissions by 2050, the world would need similar-sized reductions in carbon emissions every other year for the next 25 years.

“We can’t lockdown every year. We need another way – to build back better,” said Looney.

China, for its part, saw its coal capacity surge in 2019 to the point of raising the world’s net capacity additions of coal-fired power generation for the first time since 2015, a report from environmental organizations showed earlier this year.

At the start of this year, leading environmental economist Lord Nicholas Stern said that China would be the key to the global action to fight carbon emissions and climate change. According to Lord Stern, China needs to reduce its reliance on coal, which continues to drive emissions despite the massive uptake of renewable energy sources.