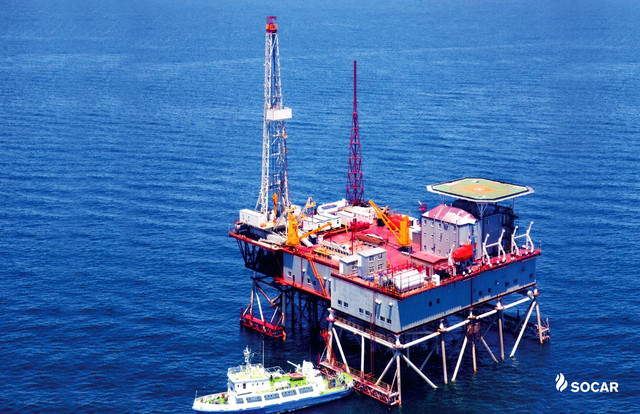 Gas production from the Umid field in the Azerbaijani sector of the Caspian Sea in 2020 will exceed 960 mcm, SOCAR’s representative Ibrahim Ahmedov said.

The Umid field was put into operation in September 2012.

About 3 mcm of gas and 500 tons of condensate are produced daily from the field.

The long-term block development program involves the production of 4.2 bcm of gas per year from the Umid field.