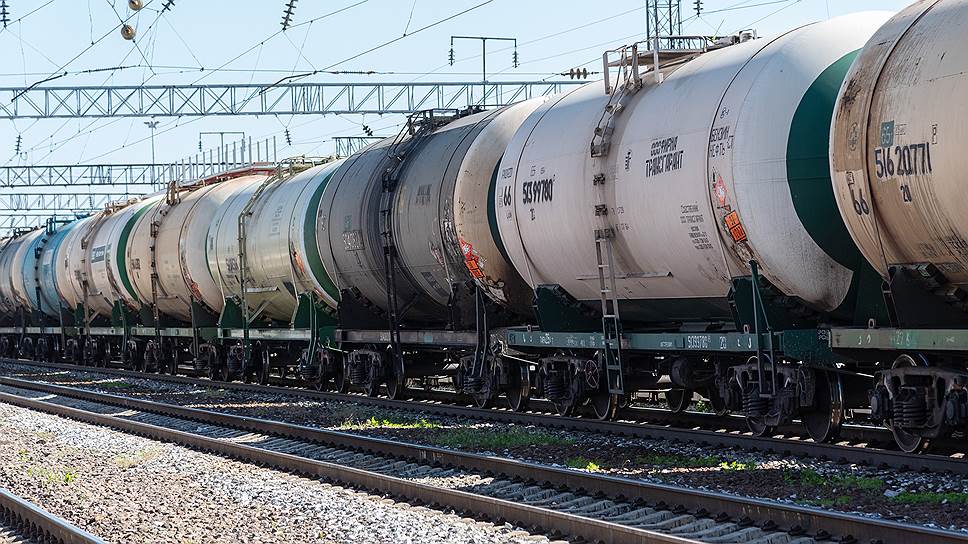 Export of declared oil from Azerbaijan in January-October 2019 amounted to 26,858,068 tons, the report of the State Customs Committee of Azerbaijan reported.

In January-October 2018, the declared oil export from Azerbaijan amounted to 24,195,372 tons worth $ 12,923,328,030. Thus, over the reporting period of 2019, oil export increased in quantitative terms by 11%, and in value terms –– by 0.3%. It should be noted that since the current year, in the reports of the customs committee, the declared volumes of oil exports have become closer to real volumes of exports.

Therefore, in the reports this is shown as growth, but in realities this year, the production of liquid hydrocarbons in the country for 10 months has decreased by almost 1 million tons, therefore, export volumes have fallen.