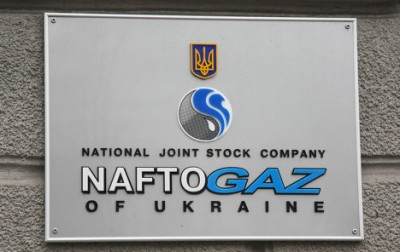 Naftogaz yesterday notified Gazprom about setting off USD 9 million received from the Russian company for transit services in excess of contractual amount against delay interest arising from Gazprom’s debt to Naftogaz amounting to over $2.6 billion. 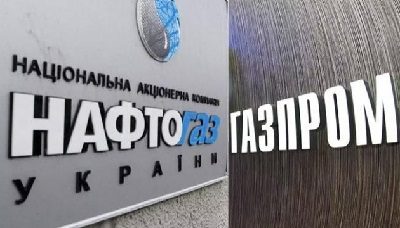 On 22 December 2017, the Stockholm Tribunal has revised the gas price formula in the gas sales contract between the two parties. This resulted in a lower price of gas for Naftogaz and, consequently, a lower cost of transit services for Gazprom.

Since Gazprom does not comply with the arbitration award, it pays a certain excess amount for transit services to Naftogaz.

Naftogaz has therefore withheld the overpayment reducing amounts due from Gazprom under the transit award.

Pursuant to the 28 February 2018 arbitration award, Gazprom owes Naftogaz USD 2.56 billion in damages for breaches of its obligations under the transit contract. Accrued interest on the amount Gazprom currently owes to Naftogaz exceeds USD 100 million.