Narmina Nabiyeva has been appointed to the role of Vice President Human Resources for the Azerbaijan, Georgia and Turkey (AGT) region effective 18 June 2018. 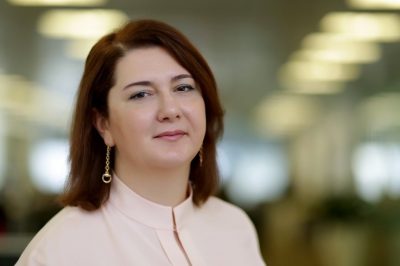 Narmina brings a wealth of business partnering and leadership experience to the role, having previously worked in the AGT human resources team, BP’s partnership with Reliance in India, and BP Upstream Talent and Learning team. Prior to this appointment Narmina was leading the modernisation and transformation programme for BP in the AGT region.