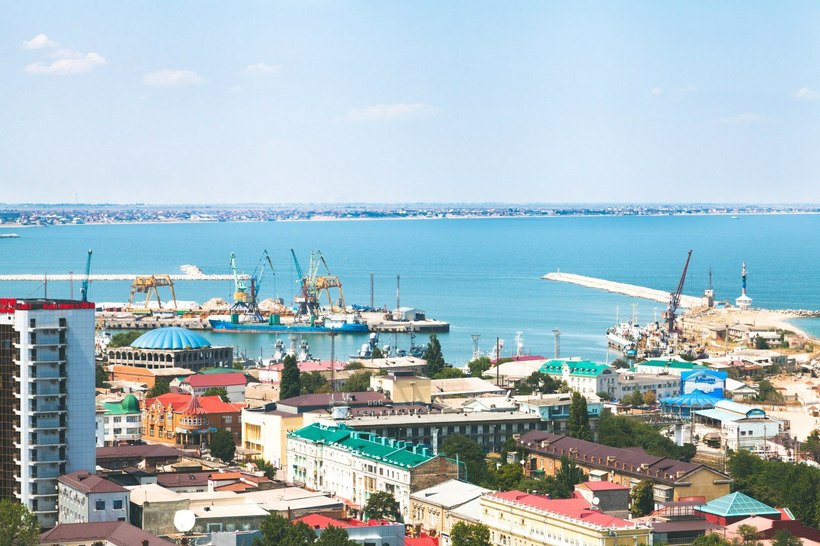 The Makhachkala Sea Commercial Port reduced cargo handling by 2.5 times in 2017 compared to 2016, up to 1.3 million tons. This was reported by the assistant to the General Director of the port Alik Abdulhamidov. 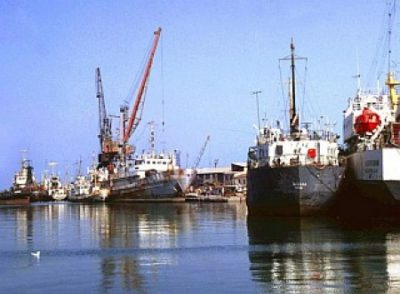 “The decrease in oil transshipment volumes is due to the fact that the Ministry of Energy banned the port from transporting oil with a sulfur content exceeding 0.6%, which is 1.2% for Kazakh oil,” he said.