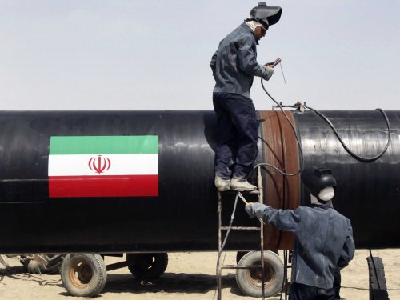 OPEC member Iran exported a total of 777 million barrels of crude oil in 2017.

Most of the crude consignments were destined to European and Asian countries.

The country sold an average of 2.13 million barrels of crude per day during the year of which 62% headed to the Asian market and the rest were sold to European customers.

China and India were Iran’s biggest consumers during the year. South Korea, Japan, Turkey, Italy, the UK, Hungary and Netherlands were among other customers of the Iranian oil during the year.

The country also exported 490,000 b/d of gas condensate on average during the year which totaled 180 million barrels. The item’s exports dropped in recent months given inauguration of Bandar Abbas Gas Condensate Refinery. Iran sold each barrel of crude oil at $52/b in 2017.