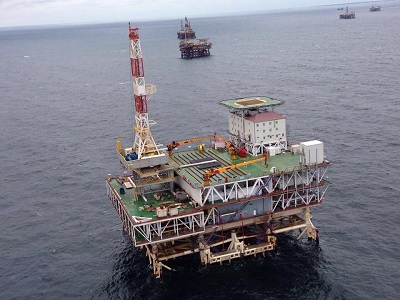 A gas leak occurred yesterday at well No. 319 on the platform No. 7 in the shallow part of the Gunashli field, the State Oil Company of Azerbaijan (SOCAR) said. 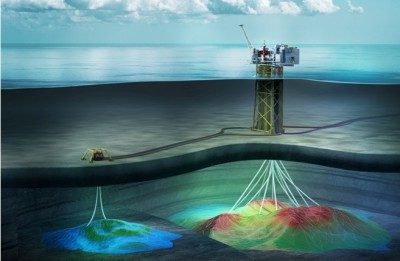 “After the liquidation of the gas leak at 16:00 local time near the platform the appearance of periodically increasing water flows with gas bubbles began to occur. The President of SOCAR, Rovnag Abdullaev, who was at the scene, ordered full evacuation of the working personnel from this platform and at present nothing threatens their life,” the message says.

The company emphasizes that gas leakage occurred during the absorption of mud at drilling (griffin) well No. 319. The necessary measures have been taken: the wellhead is closed and the wellhead parameters are taken under control.

According to the company, to minimize the risk of an accident all drilling from platform No. 7 has been suspended. “The operational team of SOCAR specialists from the neighbouring platform and the on-duty vessels supervise the situation,” the company stresses.

In general, production from two production wells from platform No. 7 has been stopped.

* Griffin is a sudden breakthrough of a fluid (most often gas) on the surface, moving under high pressure along the annulus of the borehole.

Griffin is accompanied by the formation of craters, the diameter of the funnel of which sometimes reaches several tens of meters. Sometimes around the well, which is in an emergency condition, there are several griffins. Often griffins are accompanied by fires. The struggle with griffins consists in sealing the paths of fluid movement by damping the well with various methods followed by swabbing. Often, the fight against griffins is accompanied by the liquidation of the well. Liquidation works in the water areas are especially difficult.